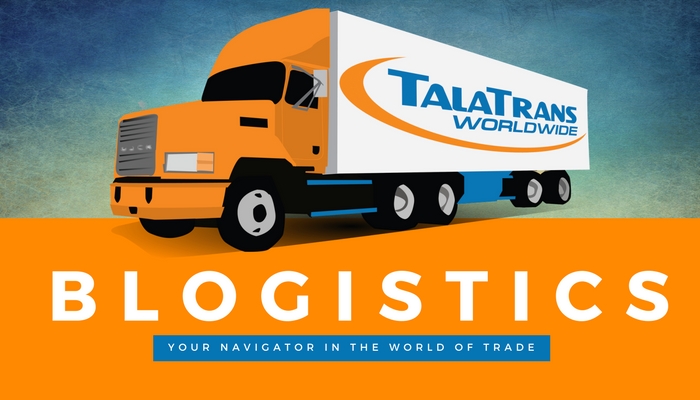 Cinco De Mayo (the fifth of May) is a commonly known holiday in the United States in which we celebrate by having parades and eating tons of Hispanic food. However, does anyone know why? This day is confused a lot for being the Mexico Independence Day, which is in fact on September sixteenth. So, what makes Cinco de Mayo so important?

Cinco de Mayo in 1862 is actually the date in which the Mexican army was victorious in the Battle of Puebla during the Franco-Mexican War (1861-1867). Outnumbered, the Mexican army prepared to defend a small town in east-central Mexico called Puebla de Los Angeles. This specific battle lasted for nearly an entire day before the French retreated, losing nearly 500 soldiers in the process. Being victorious in the battle, allowed for the Mexican government to strengthen their resistance in the war.

So, how did this become a national holiday? Well it really isn’t one. In Mexico, Cinco de Mayo is only celebrated primarily in the state of Puebla. In most other parts of the country, it is not celebrated. In Puebla, it is a day filled with military parades, battle recreations, and other festive events. But in the United States, this is a completely different experience all together. We have formed this day into a way to celebrate Mexican culture, particularly in areas with a high Mexican-American population. There are parties, folk dancing, parades, traditional foods, and mariachi music to top it off. It has formed into an American drinking holiday, rather than historically what it was based upon.

Even though that might not be the Cinco de Mayo history you thought you knew, (or maybe it was), it’s still Friday. Celebrate the end of the week, and the victory to a war, with a nice margarita and some good food.

From your friendly, neighborhood Logistics people,